Akshy Tritiya
The meaning of Akshaya is never ending money (happiness, joy, success and prosperity) this festival associated with prosperity happiness growth and wealth and it is known as Akshaya Tritiya,
Akshay tritiya falls on the third day of lunar calendar in Shukla Paksh of Vaishakh month.  Vaishak is the second month Hindu calendar and considered as the most auspicious month.  start anything new the most auspicious day in entire Hindu calendar is Akshaya tritiya.

On the day of Akshay tritiya Lord Parshuram was born and he is the sixth Avatar of Lord Vishnu out of ten Avatar. on this day Sudhama was gifted with happiness and wealth by Lord Krishna. the day is so that auspicious on this day Rishi Ved Vyas started to write Mahabharat with Ganesha.
The day of Akshaya tritiya Holy river Ganga descended on earth.  when Pandavas started vanvas Lord Surya-Narayan gave Akshay Patra so they should have food in abundance.  after the Satya Yuga Akshaya tritiya was the starting day Treta Yuga.  it is believed that worshipping Lord Kubera on the day of Akshaya tritiya is auspicious for wealth.

In India people buy gold silver and precious item on the day of Akshaya tritiya as it is believed that Goddess Lakshmi will bless them with success and prosperity.
Akshay tritiya people buy gold in India and it is believed that it will never be get diminished on the day of Akshaya tritiya new house and a new vehicleis being bought. 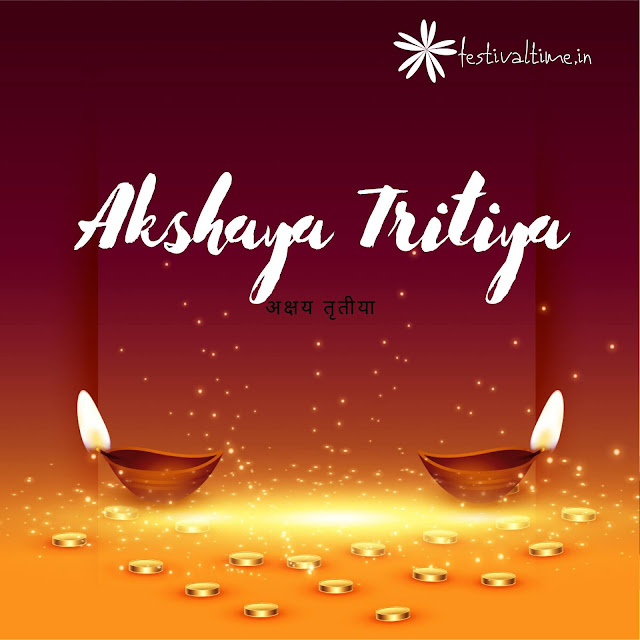 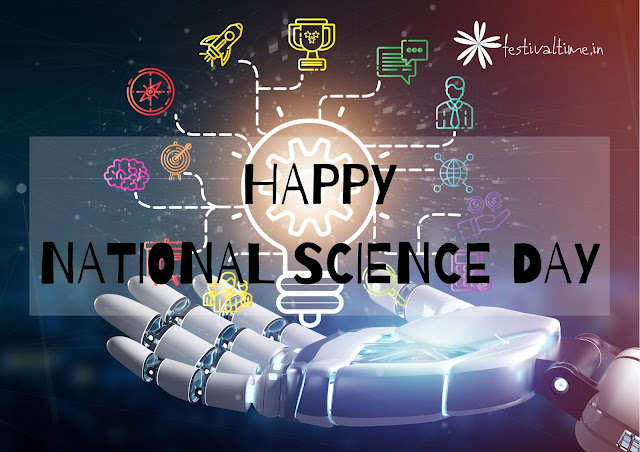